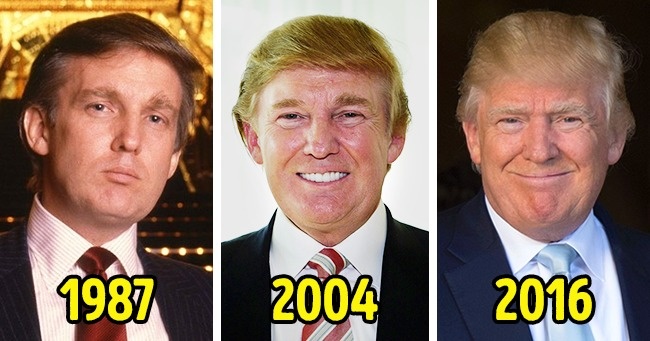 And here’s a perfect example that you must not give up even if you’ve filed for bankruptcy 4 times. You read that right. The President of the United States became bankrupt in 1990, 1992, 2004, and 2009. At the end of the day, he reached his goal no matter what. Keep trying no matter how many times you have failed.