Unless we have an unfortunate accident that sees a bone sticking out of our body, we generally will never see the unique feature of our own skeleton. Bones are formed with calcium and collagen and it starts after contraception, which is around two weeks after pregnancy begins. Weirdly enough, bones don’t stop developing until roughly 20 or 30 years into a human life. We even have more bones when we’re born than we do later in life. Find out the reason and many other interesting facts about our bones. 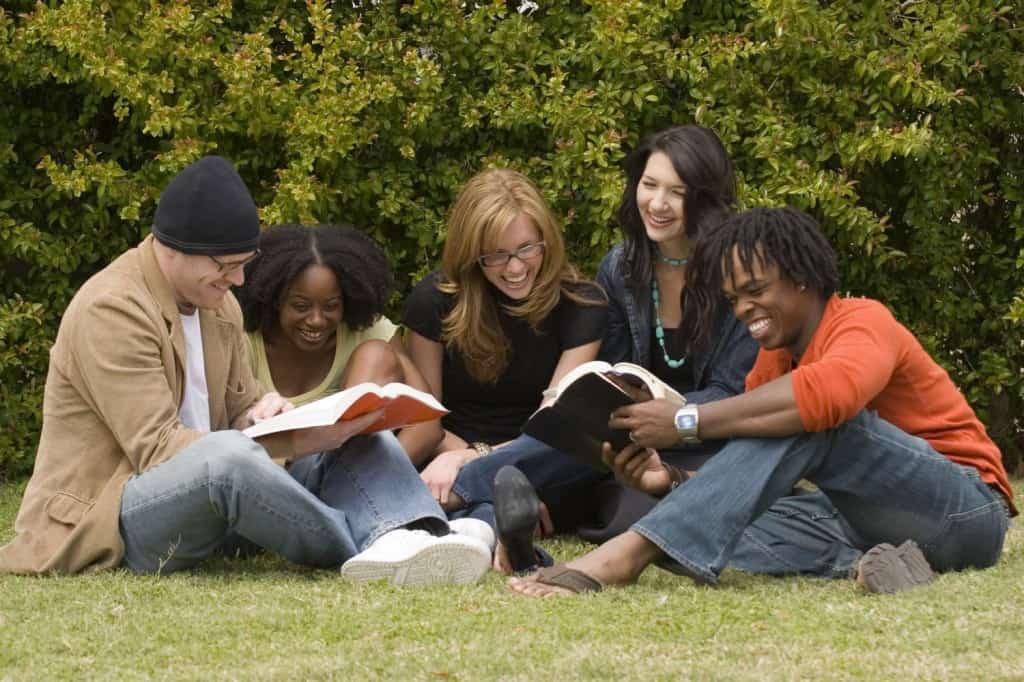 There’s a lot of similarity in male and female skeletons. The only real difference is the pelvic area, which naturally is due to preparation of women giving birth.