Those who have ever had to ride public transportation for long periods of time or on a daily basis know there are often some things that are downright odd that happen on a nearly daily basis. Having said that, there are some days that feature even weirder occurrences than usual. On those days, we start to wonder whether or not the human race is destined to eventually die out, and the public transit system is in fact a barometer into just when it’s really going to start to slip. Don’t believe us? Check out our list of the 10 weirdest things that ever happened on public transport and tell us you’ve actually seen something weirder. 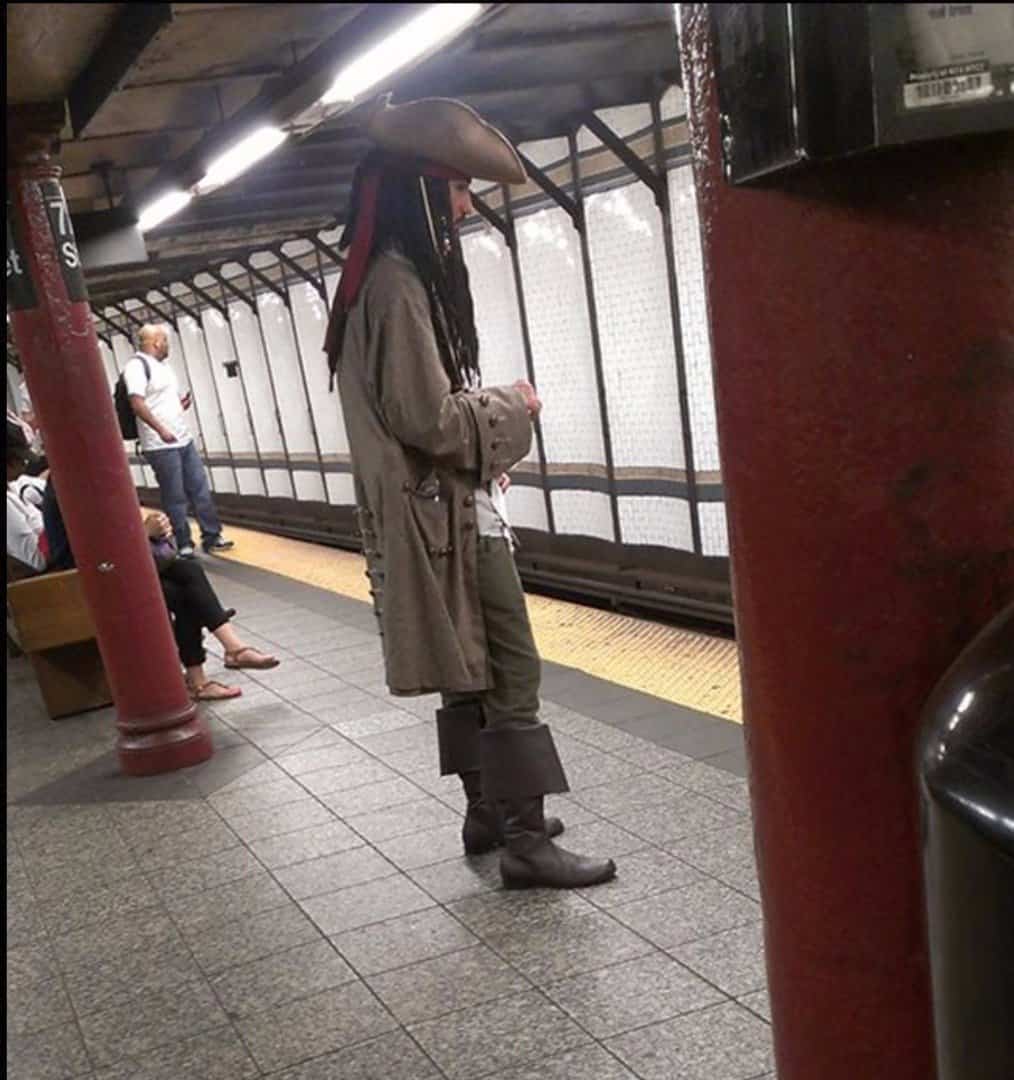