People name their kids strange things sometimes. In some countries, strange baby names have been banned because of the idiocy of some parents. It’s hard enough growing up named Dick or Harry, but when you throw in some real odd ones that make people scratch their heads, well, then you know there’s at least a fifty percent chance that baby has celebrity parents. Naming children strange things isn’t really a new thing in the world of celebs, but it only seems to be getting crazier! 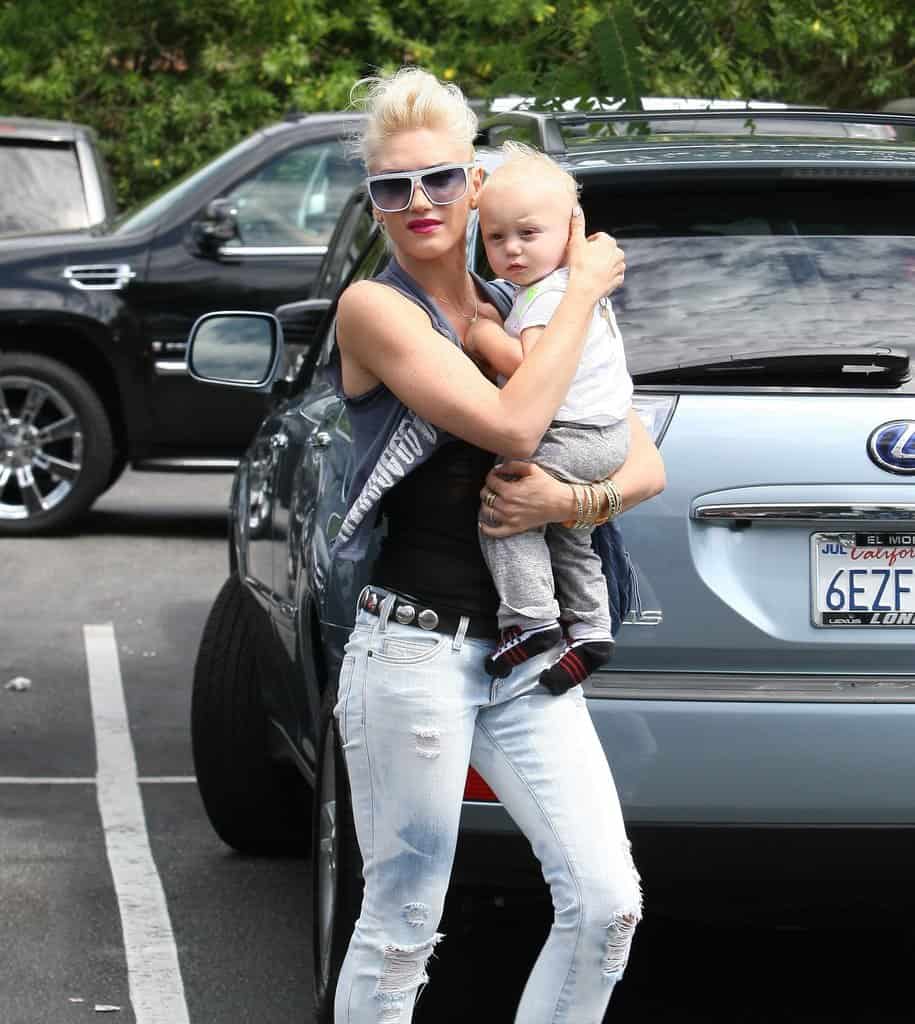 This poor little boy is surely already getting made fun of in school. He was born to Gwen Stefani and Gavin Rossdale in 2008. Maybe having such a hot and talented mom will save him some of the ridicule! 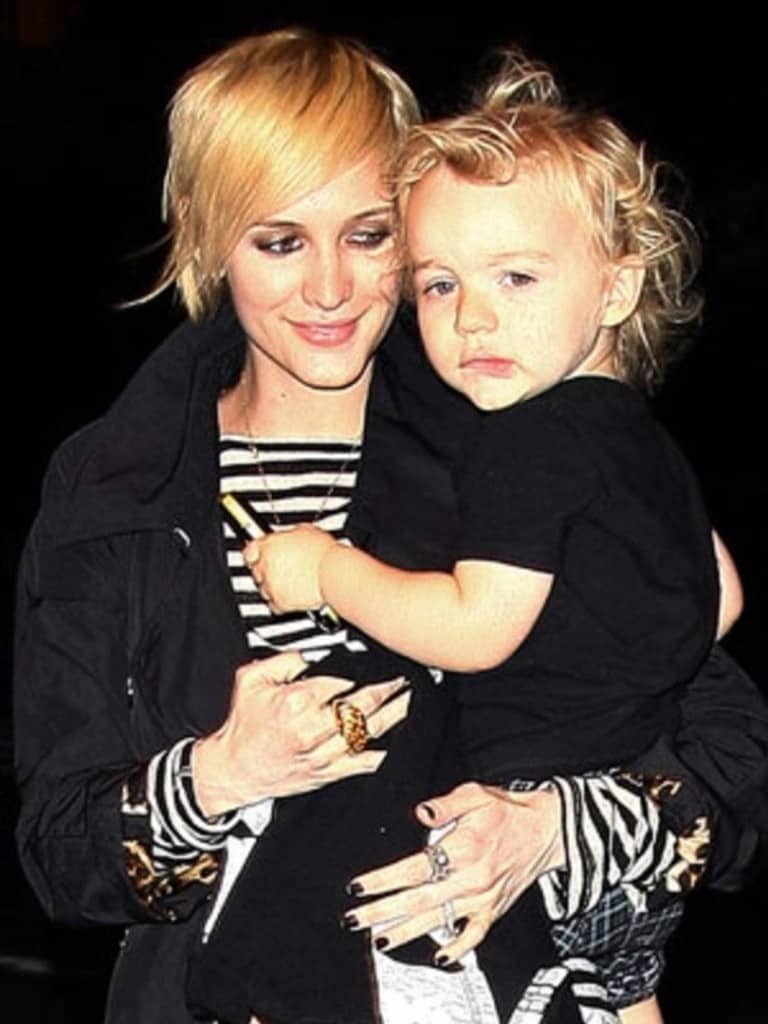 Bronx Mowgli was the first child of Ashlee Simpson, with her former husband, Pete Wentz. Bronx, whose name would be fine if not for the Mowgli part, was born in 2008.